Tribes: We Need You to Lead Us

The New York Times, BusinessWeek, and Wall Street Journal Bestseller that redefined what it means to be a leader. Since it was first published almost a decade ago, Seth Godin’s visionary book has helped tens of thousands of leaders turn a scattering of followers into a loyal tribe.

The New York Times, BusinessWeek, and Wall Street Journal Bestseller that redefined what it means to be a leader.

Since it was first published almost a decade ago, Seth Godin’s visionary book has helped tens of thousands of leaders turn a scattering of followers into a loyal tribe. If you need to rally fellow employees, customers, investors, believers, hobbyists, or readers around an idea, this book will demystify the process.

It’s human nature to seek out tribes, be they religious, ethnic, economic, political, or even musical (think of the Deadheads). Now the Internet has eliminated the barriers of geography, cost, and time. Social media gives anyone who wants to make a difference the tools to do so.

With his signature wit and storytelling flair, Godin presents the three steps to building a tribe: the desire to change things, the ability to connect a tribe, and the willingness to lead. If you think leadership is for other people, think again?leaders come in surprising packages.

Consider Joel Spolsky and his international tribe of scary-smart software engineers. Or Gary Vaynerhuck, a wine expert with a devoted following of enthusiasts. Chris Sharma led a tribe of rock climbers up impossible cliff faces, while Mich Mathews, a VP at Microsoft, ran her internal tribe of marketers from her cube in Seattle.

Tribes will make you think?really think?about the opportunities to mobilize an audience that are already at your fingertips. It’s not easy, but it’s easier than you think. 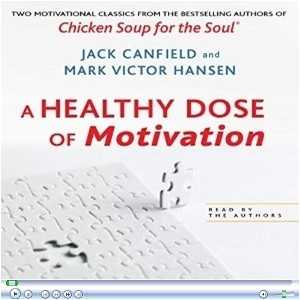 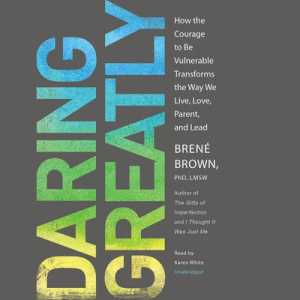 ₦1,800
Get Audiobook
Daring Greatly
"It is not the critic who counts; not the man who points out how the strong man stumbles, or where the doer of deeds could have done them better. The credit belongs to the man who is actually in the arena...........
-32%

₦1,700
Get Audiobook
EntreLeadership
If you?re at all responsible for your company?s success, you can?t just be a hard-charging entrepreneur or a motivating, encouraging leader. You have to be both!
-32%

₦1,700
Get Audiobook
Design Like Apple: Seven Principles for Creating Insanely Great Products, Services, and Experiences
From his earliest days at Apple, ...
-10% 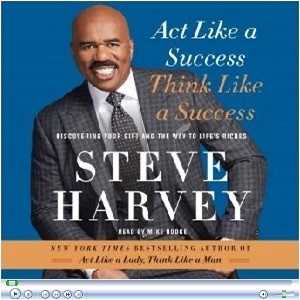 ₦1,800
Get Audiobook
Good Strategy/Bad Strategy: The Difference and Why It Matters
Developing and implementing a strategy is the central task of a leader, whether the CEO at a Fortune 100 company,
-34%

FREE: The Future of a Radical Price

₦1,800
Get Audiobook
FREE: The Future of a Radical Price
In Free, Chris Anderson makes the compelling case that, in many instances, businesses can profit more from giving things away than they can by charging for them.
-38%

₦1,800
Get Audiobook
The App Millionaire: How to Make ‘Sleep Money’ with a Micro-Business
The marketplace is chock full of books on business and entrepreneurship. To the credit of many visionary business authors, some of these books are actually good reads. The App Millionaire, however, is a book that only comes around once in a decade, if that. The genius of The App Millionaire is that it forces you [...]
-40%

₦1,800
Get Audiobook
Anything You Want
When anyone can start a business (when everyone is running their career like a business), it begs a question. This is your one chance at life, you can have anything you want, what is worth doing?
-28% 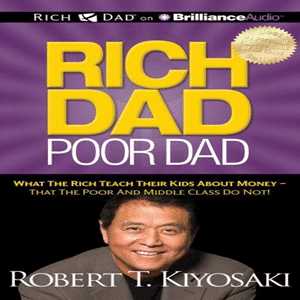 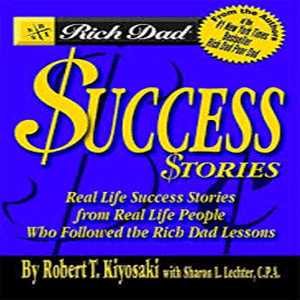 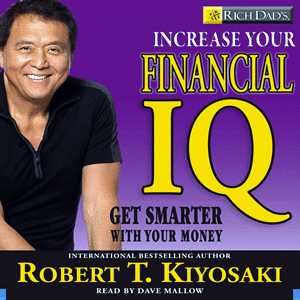