The Modern Scholar: Purpose and Persuasion The Power of Rhetoric in American Political History

In this series of lectures, Professor Ken Masugi of Johns Hopkins University examines the importance of rhetoric in American politics. Political speeches have, since the nation’s inception, defined and shaped American politics. Professor Masugi demonstrates how the greatest American political speeches take their bearings from the Declaration of Independence and the Federalist Papers. As the lectures proceed, Professor Masugi investigates the rhetoric of America’s most revered statesman, Abraham Lincoln, before exploring the works of other transformational U.S. presidents, including Woodrow Wilson, Franklin D. Roosevelt, Ronald Reagan, and Barack Obama. 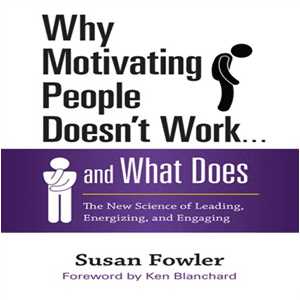 ₦1,300
Get Audiobook
Why Motivating People Doesn’t Work
Top leadership researcher, consultant, and coach Susan Fowler says stop trying to motivate people! It’s frustrating for everyone involved and it just doesn’t work. You can’t motivate people-they are already motivated but generally in superficial and short-term ways. In this book, Fowler builds upon the latest scientific research on the nature of human motivation to [...]
-22% 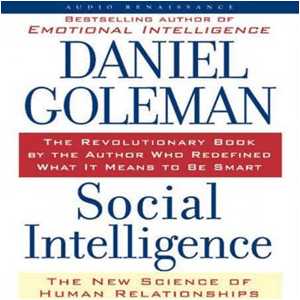 ₦1,400
Get Audiobook
Social Intelligence
Daniel Goleman presents groundbreaking work that synthesizes the latest findings in biology and brain science, revealing that we are "wired to connect,"......
-10% 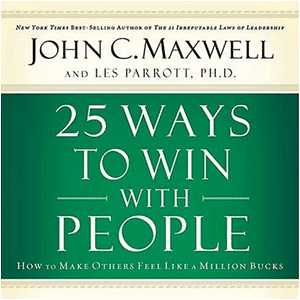 25 Ways to Win with People

₦1,800
Get Audiobook
25 Ways to Win with People
You’ve read John Maxwell’s best-selling Winning with People, and now you’re ready for some specific action steps to build on the knowledge you gained. 25 Ways to Win With People has just what you need! This complementary companion to the full-sized book is ideal for a quick refresher course on interpersonal relationships. A small sampling [...] 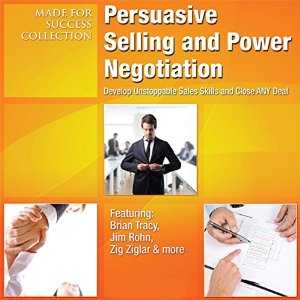 ₦1,400
Get Audiobook
Persuasive Selling and Power Negotiation
Develop Unstoppable Sales Skills and Close ANY Deal Did you know that everything is negotiable? Unfortunately, most people are poor negotiators........ 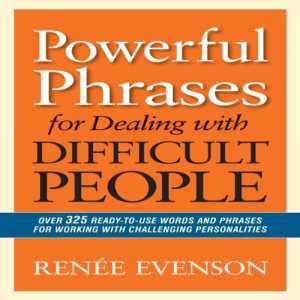 Powerful Phrases for Dealing with Difficult People: Over 325 Ready-to-Use Words and Phrases for Working with Challenging Personalities

₦1,800
Get Audiobook
Powerful Phrases for Dealing with Difficult People: Over 325 Ready-to-Use Words and Phrases for Working with Challenging Personalities
It?s not the work that?s so hard – it?s the people. The micromanaging control freak. The boss who takes credit for everything. The coworker who regularly strolls in late and takes leisurely breaks.There?s no escaping problematic personalities. And there?s no point fighting or letting tensions simmer. Instead, learn to build positive, productive relationships with everyone [...]
-28% 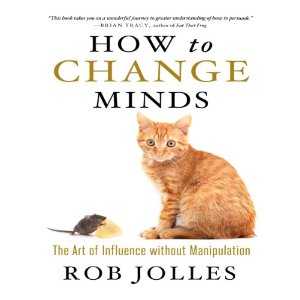 How to Change Minds: The Art of Influence without Manipulation

₦1,800
Get Audiobook
How to Change Minds: The Art of Influence without Manipulation
Persuade, Don?t Push! Surely you know plenty of people who need to make a change, but despite your most well-intentioned efforts, they resist because people fundamentally fear change. As a salesman, father, friend, and consultant, Rob Jolles knows this scenario all too well. Drawing on his highly successful sales background and decades of research, he [...] 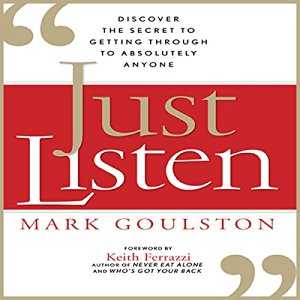 Just Listen: Discover the Secret To Getting Through To Absolutely Anyone

₦1,400
Get Audiobook
Just Listen: Discover the Secret To Getting Through To Absolutely Anyone
You’ve got a business colleague who’s hostile…a client who’s furious…a staffer who’s deeply cynical?how do you get people to do what you want in tough situations like these? In Just Listen, veteran psychiatrist and business coach Mark Goulston reveals the secret to how to get through to anyone, even when productive communication seems impossible. ?Here?s [...]
-28% 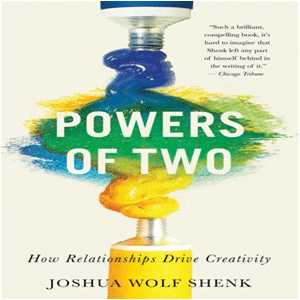 ₦1,300
Get Audiobook
Powers of Two
Throughout history, partners have buoyed each other to better work. In?Powers of Two, Joshua Wolf Shenk draws on neuroscience, social psychology, and cultural history to present the social foundations of creativity.......
-3% 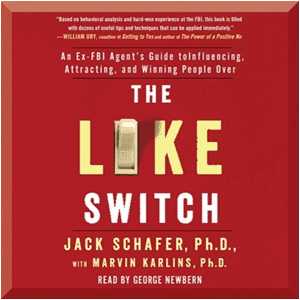 ₦1,800
Get Audiobook
The Like Switch
The Like Switch, show you the ?techniques for how you can influence, attract, and win people over. Learn how to think and react...
-33% 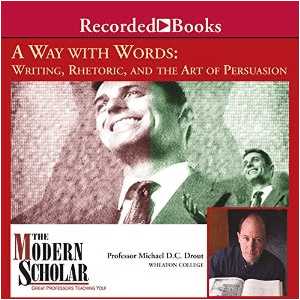 ₦1,200
Get Audiobook
TMS – Way With Words
In A Way with Words: Writing, Rhetoric, and the Art of Persuasion, widely published professor Michael D.C. Drout embark on a thought-provoking investigation into the role of rhetoric in our world... 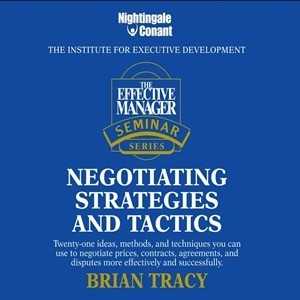 ₦1,300
Get Audiobook
The Effective Manager Seminar Series: Negotiating Strategies And Tactics
Negotiating is among the most vital skills to business survival Negotiating is a daily function that impact effects everyone. You are negotiating for not only products, but the services of everyone around you. Excellent negotiators save money for themselves as well as their company. Negotiating makes money! You must become a skilled negotiator to be [...]
-13% 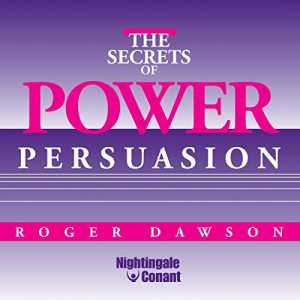 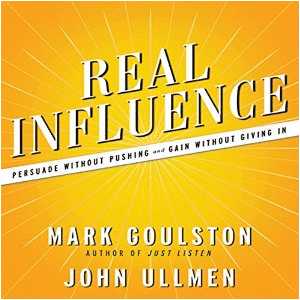 ₦1,300
Get Audiobook
Real Influence
People won't put up with being "sold" anymore. If they sense they are being pushed, their guard goes up - and even if they do comply, lingering resentment undermines the relationship... 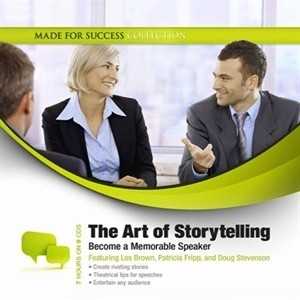 The Art of Storytelling: Become a Memorable Speaker

₦1,100
Get Audiobook
The Art of Storytelling: Become a Memorable Speaker
Learn the #1 secret of the top professional speakers in the world: how to craft and deliver a riveting story. Exceptional storytelling skills have been proven to build career success. Whether you are at a cocktail party, in the corporate boardroom, or in a routine meeting, your ability to craft interesting stories will have a [...] 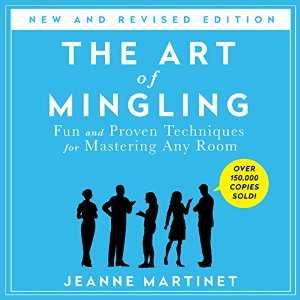 The Art of Mingling: Fun and Proven Techniques for Mastering Any Room

₦1,300
Get Audiobook
The Art of Mingling: Fun and Proven Techniques for Mastering Any Room
Fully revised and updated – with Jeanne Martinet’s trademark wit and practicality, The Art of Mingling hands you the keys to feeling at ease in any social situation. Does the idea of going to a large party make your mouth go dry? Are you more comfortable on Facebook than face to face? You’re not alone: [...]