Perennial Seller: The Art of Making and Marketing Work That Lasts

The book that Inc. says “every entrepreneur should read” and an FT Book of the Month selection…

How did the movie The Shawshank Redemption fail at the box office but go on to gross more than $100 million as a cult classic?

How did The 48 Laws of Power miss the best-seller lists for more than a decade and still sell more than a million copies?

How is Iron Maiden still filling stadiums worldwide without radio or TV exposure 40 years after the band was founded?

Best-selling author and marketer Ryan Holiday calls such works and artists perennial sellers. How do they endure and thrive while most books, movies, songs, video games, and pieces of art disappear quickly after initial success? How can we create and market creative works that achieve longevity?

Holiday explores this mystery by drawing on his extensive experience working with businesses and creators such as Google, American Apparel, and the author John Grisham as well as his interviews with the minds behind some of the greatest perennial sellers of our time. His fascinating examples include:

Holiday reveals that the key to success for many perennial sellers is that their creators don’t distinguish between the making and the marketing. The product’s purpose and audience are in the creator’s mind from day one. By thinking holistically about the relationship between their audience and their work, creators of all kinds improve the chances that their offerings will stand the test of time. 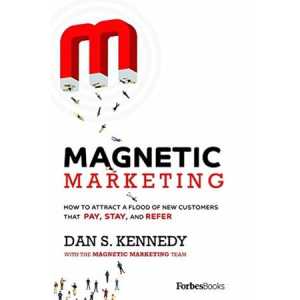 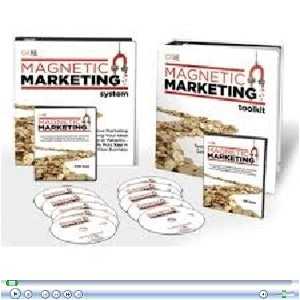 Magnetic Marketing: How to Attract a Flood of New Customers That Pay, Stay, and Refer

₦1,800
Get Audiobook
Magnetic Marketing: How to Attract a Flood of New Customers That Pay, Stay, and Refer
Magnetic Marketing® is a radical, dramatically different sea-change in the way new customers, clients, patients, or prospects are attracted and in the way products, services, businesses, and practices are advertised. It is a “change movement” that has established itself in over 136 different niches, business categories, industries, and professions, but is still also a “best kept secret” - its practitioners are in a “secret society”.
-28% 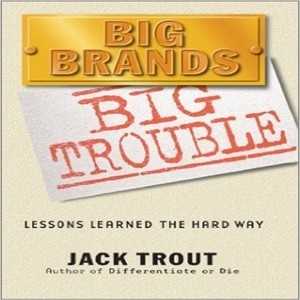 ₦1,800
Get Audiobook
Big Brands Big Trouble: Lessons Learned the Hard Way
Jack Trout, respected marketing guru in the world, shows why some of today's biggest brands are having trouble and how to avoid repeating their mistakes... 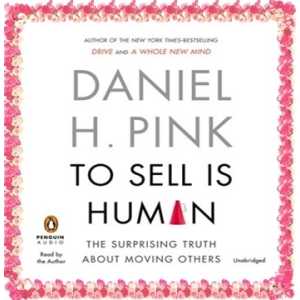 To Sell Is Human: The Surprising Truth About Moving Others

₦1,800
Get Audiobook
To Sell Is Human: The Surprising Truth About Moving Others
From the bestselling author of Drive and A Whole New Mind comes a surprising?and surprisingly useful?new book that explores the power of selling in our lives. 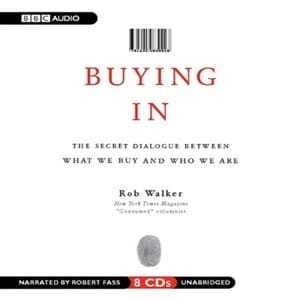 Buying In: The Secret Dialogue Between What We Buy and Who We Are

₦1,300
Get Audiobook
Buying In: The Secret Dialogue Between What We Buy and Who We Are
Using fascinating profiles of companies and products old and new, including Red Bull, the iPod, Timberland, and American Apparel, New York Times?Consumed columnist Rob Walker demonstrates that modern consumer
-28% 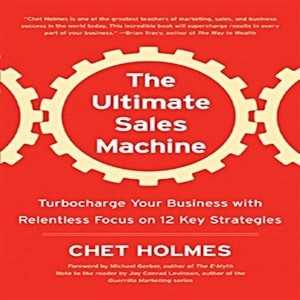 ₦1,800
Get Audiobook
The Ultimate Sales Machine
Blow away the competition?and your own expectations?using advice that starts with one simple concept: focus! 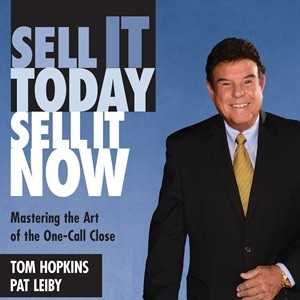 Sell It Today, Sell It Now: Mastering the Art of the One-Call Close 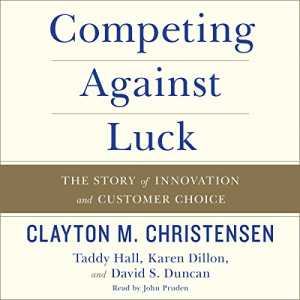 Competing Against Luck: The Story of Innovation and Customer Choice

₦1,600
Get Audiobook
Competing Against Luck: The Story of Innovation and Customer Choice
How do companies know how to grow? How can they create products that they are sure customers want to buy? Can innovation be more than a game of hit and miss? Harvard Business School professor Clayton Christensen has the answer.
-28% 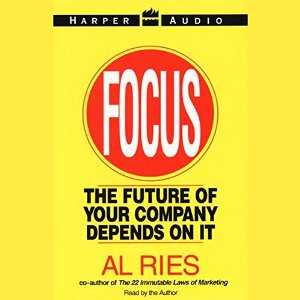 Focus: The Future of Your Company Depends on It

₦1,800
Get Audiobook
Focus: The Future of Your Company Depends on It
If your company has lost the focus it once had, here are clear solutions for moving your organization back to its key service and discarding everything else....
-31% 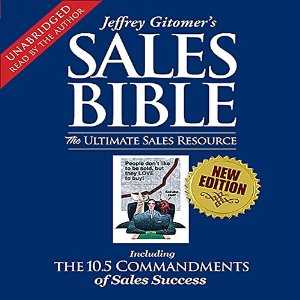 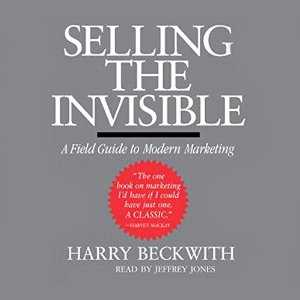 ₦1,800
Get Audiobook
Selling the Invisible
A treasury of hundreds of quick, practical, and easy-to-read strategies. Your eyes will be opened to new ideas in this crucial branch of marketing, including.......
-28% 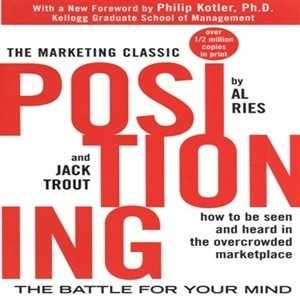 Positioning: The Battle for Your Mind

₦1,800
Get Audiobook
Positioning: The Battle for Your Mind
The first book to deal with the problems of communicating to a skeptical, media-blitzed public, Positioning describes a revolutionary approach to creating a "position" in....... 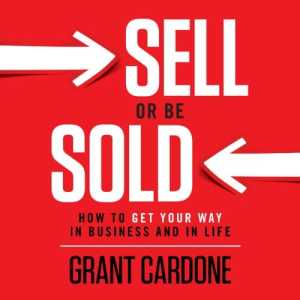 Sell or Be Sold: How to Get Your Way in Business and in Life

₦1,800
Get Audiobook
Sell or Be Sold: How to Get Your Way in Business and in Life
In Sell or Be Sold, Cardone breaks down the techniques and approaches necessary to master the art of selling in any avenue.
-28% 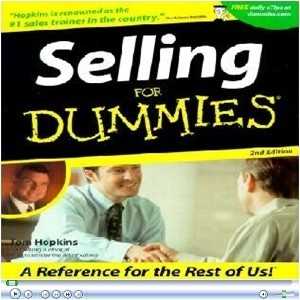 ₦1,800
Get Audiobook
Selling For Dummies
Persuading other people to say “yes” is an essential skill in life, whether you’re selling a product, an idea, or yourself. Packed with tried-and-true tips and real-life examples, this revised edition walks you step by step through the fundamentals of successful selling, with an emphasis on the Internet. So take this valuable guide and close [...]
-28%

₦1,300
Get Audiobook
The Little Gold Book of YES!
Every business winner has one thing in common: a YES! Attitude that's powerful enough to help him or her achieve the impossible!... 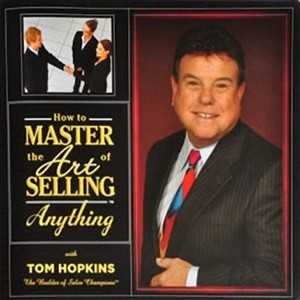 How to Master the Art of Selling Anything

₦1,400
Get Audiobook
How to Master the Art of Selling Anything
If you're in sales, or interact with people on a regular basis in your profession or you just want to be more persuasive ? then the single most important thing you can do is to learn how to sell.