Don’t Give Up, Don’t Give In : Lessons from an Extraordinary Life

Completed just two days before Louis Zamperini’s death at age 97, Don’t Give Up, Don’t Give In shares a lifetime of wisdom, insight, and humor from one of America’s most inspiring lives. Zamperini’s story has touched millions through Laura Hillenbrand’s biography Unbroken, soon to be a major motion picture directed by Angelina Jolie. Now, in his own words, Louis Zamperini reveals, with warmth and great charm, the essential values and lessons that sustained him throughout his remarkable journey.

He was a youthful troublemaker from California who turned his life around to become a 1936 Olympian and a world-class miler at the University of Southern California. Putting aside his superstar track career, Louis Zamperini volunteered for the army before Pearl Harbor and was thrust into the violent combat of World War II as a B-24 bombardier. While on a rescue mission, his plane went down in the middle of the Pacific Ocean, where he survived, against all odds, drifting two thousand miles in a small raft for forty-seven days. His struggle was only beginning: Zamperini was captured by the Japanese and, for more than two years, he courageously endured torture and psychological abuse in a series of prisoner-of-war camps. He returned home to face more dark hours, but in 1949 Zamperini’s life was transformed by a spiritual rebirth that would guide him through the next sixty-five years of his long and happy life.

Cowritten with longtime collaborator David Rensin, Louis Zamperini’s Don’t Give Up, Don’t Give In is an extraordinary last testament that captures the wisdom of a life lived to the fullest. 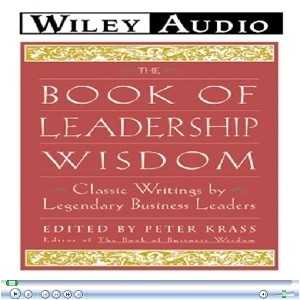 ₦1,400
Get Audiobook
Book of Leadership Wisdom
Captains of industry such as Bill Gates, Andrew Grove, Michael Eisner, and Katherine Graham have created unprecedented wealth, ?listen to their words of wisdom...
-40%

₦1,800
Get Audiobook
Mad Genius
Create your next breakthrough Mad Genius?is a unique book for entrepreneurs?and for employees who want to think like entrepreneurs...
-40% 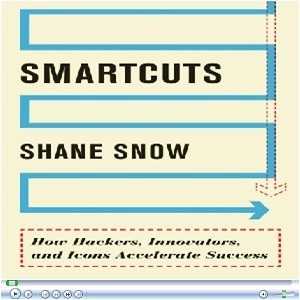 ₦1,800
Get Audiobook
Smartcuts
Entrepreneur and journalist Shane Snow (Wired, Fast Company, The New Yorker, and cofounder of Contently) analyzes the lives of people and companies that do incredible things in implausibly short time.......
-28%

₦1,800
Get Audiobook
Good Strategy/Bad Strategy: The Difference and Why It Matters
Developing and implementing a strategy is the central task of a leader, whether the CEO at a Fortune 100 company,
-28% 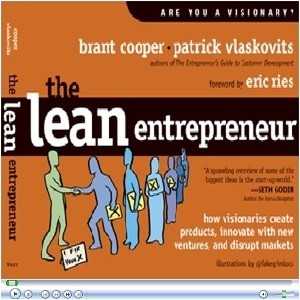 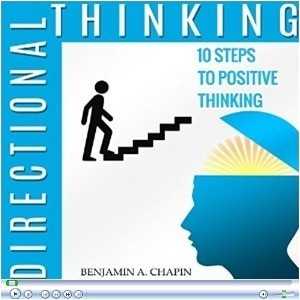 ₦1,400
Get Audiobook
Directional Thinking – 10 Steps to Positive Thinking
Directional Thinking is not just another self-help book that strokes the ego of the listener. It's real life practical advice that the author used to change not only his thinking, but his life....
-28%

₦1,800
Get Audiobook
What They Don’t Teach You at Harvard Business School
Mark McCormack reveals the secret of his success to key business issues such as analysing yourself and others, sales, negotiation, time management, decision-making and communication.... 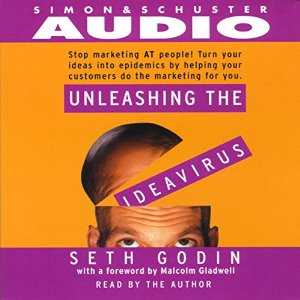 ₦1,300
Get Audiobook
Unleashing the Ideavirus
Counter to traditional marketing wisdom, which tries to count, measure, and manipulate the spread of information..... 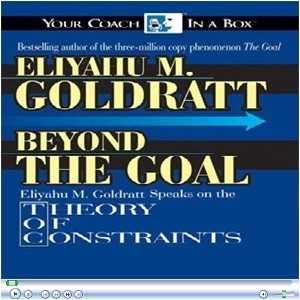 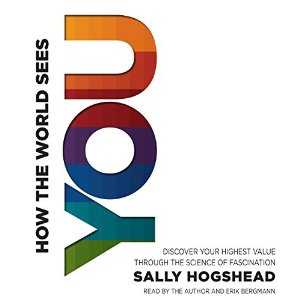 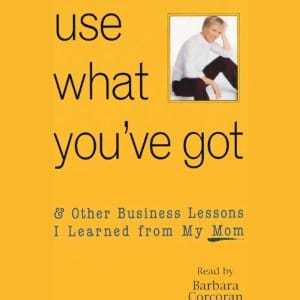 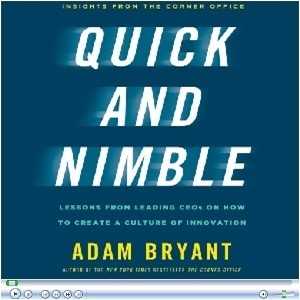 ₦1,800
Get Audiobook
Quick and Nimble
More than two hundred CEOs reveal their candid insights on how to build and foster a corporate culture that encourages innovation and drives results.........
-32%